Introduction to the 10 Lessons to Build an Efficient Organization series

My series of Sun Tzu is focused on the topic of how to develop an efficient organization. You might think that these are trivial things and they should be, however, again and again, I see that even these trivial things are not working in many organizations. I had to conclude that the fundamental rules of leadership are non-trivial as ego, pride, emotions and thought patterns come in the way.

If these issues are not fixed in the long term, the company will lose money, customers and finally will fall and disappear. If they recognize and act in time, all can be changed and efficiency could be increased. Overcoming challenges together as a team builds trust and develops powerful teams. Every environment is different and constantly changing, however, I believe that the underlying principles are the same. I aim to share these lessons and to inspire others to question the status quo and think proactively to find a better way.

Manager’s commentary: Do not rely on the physical to win; victory comes only from a tenacious team united in purpose.

Example: If a motivated team meets with great leaders and the vision is clear, this will lead to high morale and productivity. The team will closely collaborate and great bond forms within the team which is beneficial not just in the given situation but anytime in the future as well. A motivated team with good leaders can outperform an unmotivated one anytime and achieve 2-3 times more in the same amount of time.

Questions to ask: Who is the one who should motivate a talent in the team? Is it the leader or is it the talent herself? Could it be someone else?

I’ve read a story of a manager who wanted to fire an employee. The recruiter who helped the company to find the individual was informed and surprised as the talent had great skills. He asked the manager why do you want to fire the employee? The answer was that he is not doing a good job. After further discussions, it turned out that the employee was not working in his area of expertise, so quite naturally he was not doing a great job, he probably was lacking motivation. The recruiter suggested that rather than firing him, the company should move him to a different project role, and they exactly did this. After a couple of months the employee was bringing results exceeding expecations to become one of the best in the team.

Compare the costs (money, time, energy, team atmoshpere, risk) of firing an employee, finding a new one, ramping him up to the costs of talking to the current one and finding the underlying reasons behind the low performance and acting to overcome the issues. Will keeping the existing employee work in all cases? Certainly not, however, there are many ways to improve performance depending on the actual underlying issues.

I’ve seen a company hiring people for technology A just to force them to work with technology B. This is a plan for disaster. The excuse was that it’s hard to find people for technology B. This situation leads to mostly two things. The first is employees being frustrated and leaving the company. This always means costs and specially bad in critical situations. The second one is employees being frustrated and staying at the company. They will start complaining, bringing negative energy and low morale for the team. Toxic people have a negative effect on the the team’s atmoshpere and performance. Let’s also mention the few people who are actually interested in technolog B. This is great, however, we need to consider the costs of the ramp-up time and the time spend on learning the new technology. With a strong team and good culture this effort might be quite low, as well as it might help a lot building a strong bond between the old and new team members. The point is to find the ideal place of every talent. The work should be interesting enough for them and it should match their skillset quite well. You can’t expect on the long term for senior people to work on tasks which could be done by juniors and be very motivated. If people get tasks above their skill level, they will be stressed and not deliver. If people get tasks below their skill level, they will be bored and their motivation will go down quite soon. I’ve seen both situations and while I agree that sometimes these situations can’t be avoided, in many cases they could be avoided. About 70% of the employees don’t enjoy their work. What if we could bring down this number? I can tell you that if 70% of the people would enjoy their work, the performance, morale and mood of the teams would skyrocket.

What lessons did you learn in your organization?

Book a 30-minute productivity call directly in my calendar: 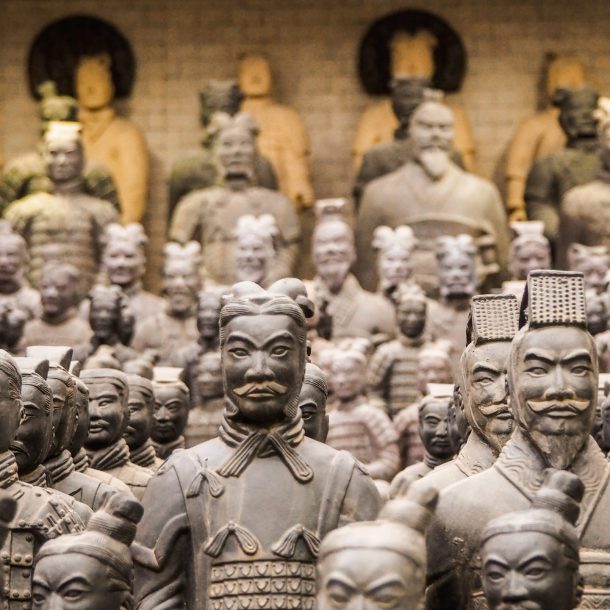 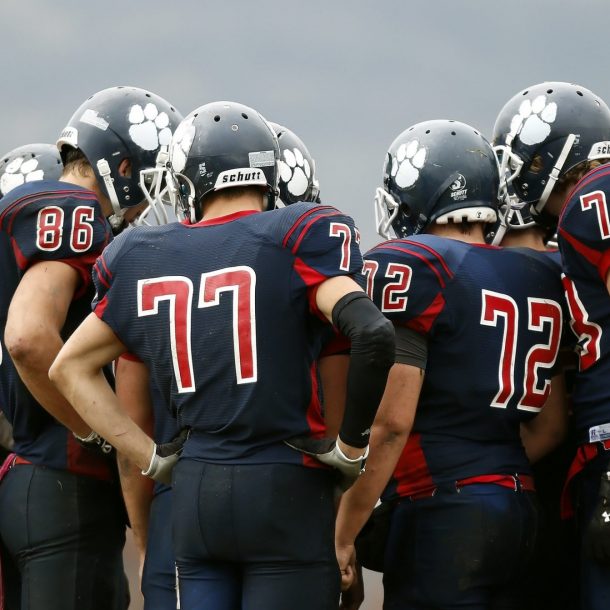