My choice of music really depends on my mood, I really like to listen to almost every kind of music. Now let’s move onto the recommendations:

1. David Gilmour – On an Island

I’ve always liked Pink Floyd, I think I’ve listened to the wall album a couple of times, before actually watching the wall movie. I got my hands on this record, and it became one of my favorites from the beginning. This one is the third solo album from David Gilmour, who was the lead guitarist and vocalist for Pink Floyd.

Nowadays I like to listen to classical music during working hours. It really helps me focusing on my task, and also keeps me relaxed when I face a problem. I believe you don’t really get easily upset when you listen to classical music. This CD has been recorded at the Concert Hall of the Czechoslovak Radio (Bratislava), music by: CSR Symphony, the conductor is the Hungarian Michael Halász. Beethoven composed his 6th symphony in 1808.

This album is a piece of history. East was one of the first Hungarian progressive rock band, starting their career  in 1975, which was finished in 1994. This album was released in 2012, but it is a record from a concert which was in 1981. The quality of the CD is surprisingly good, pretty much like a studio record. I had a cassette from the band when I was a kid, but that was only a single. I’m not really sure how did I got the album from the net originally, but I know that I’ve always listened to this album a lot when I was writing my dark sci-fi short story and such. I knew I have to get this CD, last week I ordered it, fortunately a shop, 10 minutes far from my flat had it on stock, I’ve received the confirmation email in less than 3 minutes (really nice timing from a webshop), that the CD is ready. The music itself is a bit melancholic, so you have to be in the right mood to listen to it, but if that’s right, this thing is just perfect. The tracks are mixed well together, and you can just float on top of the music.

Not only is this a wonderful background music for the Playstation 2 game: Shadow of the colossus, but  this piece of art is a also servers as great background music for any creative activity, specially painting fantasy and such. The composer, Kow Otani is a japan composer, who created the music for various anime and movie titles (.hack/Quantum, Haibane Renmei, Soultaker, Colorful etc.).

Clint Mansell is one of my favorite movie sound track composer. He created the music for these great movies: pi, Requiem for a dream, Doom, Black swan etc. As the movie, the soundtrack is a bit sad, but also sometimes the ray of hope shines trough the soundtracks. Now I wouldn’t recommend this for general relaxing, but sometimes it’s a great moodsetter.. 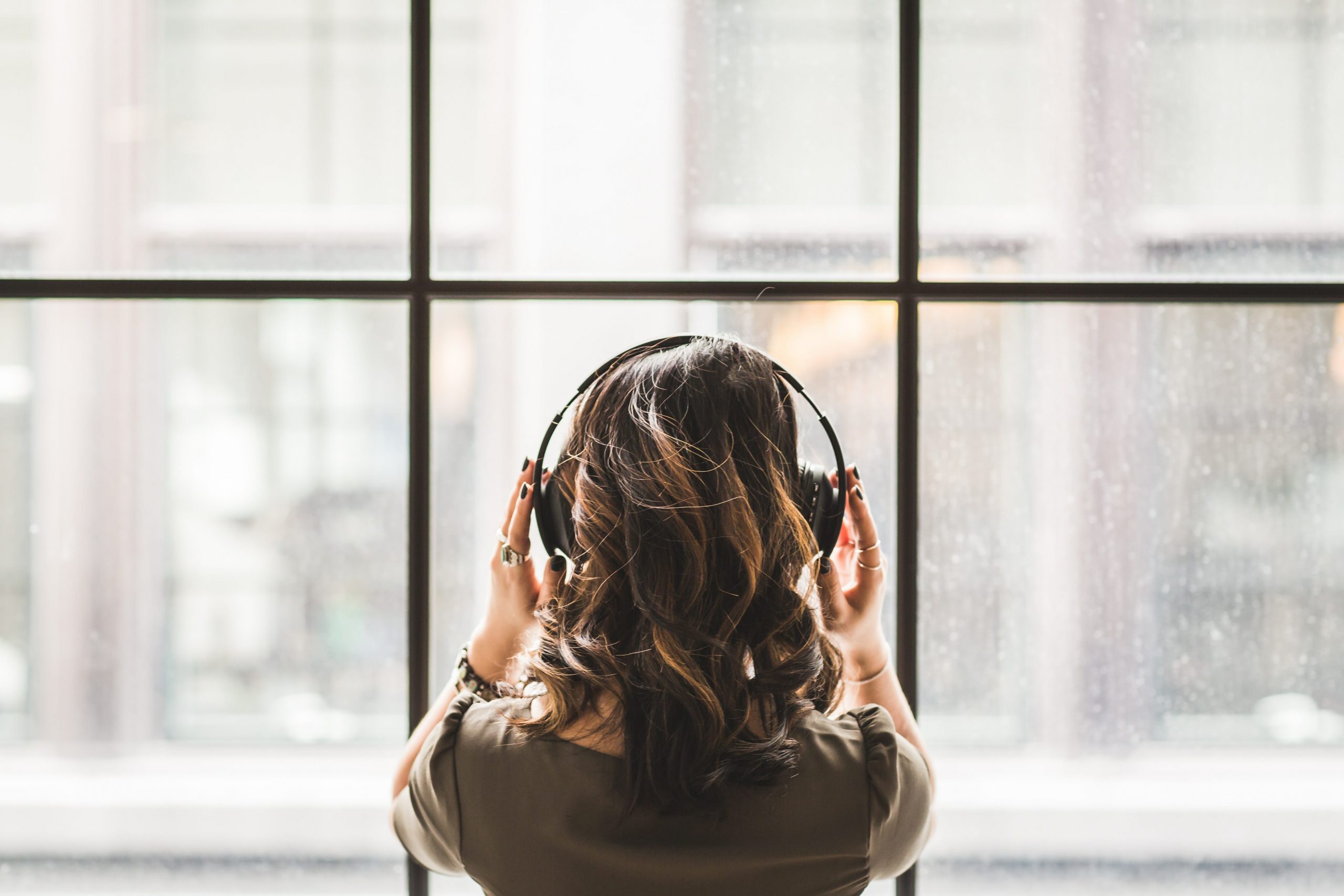 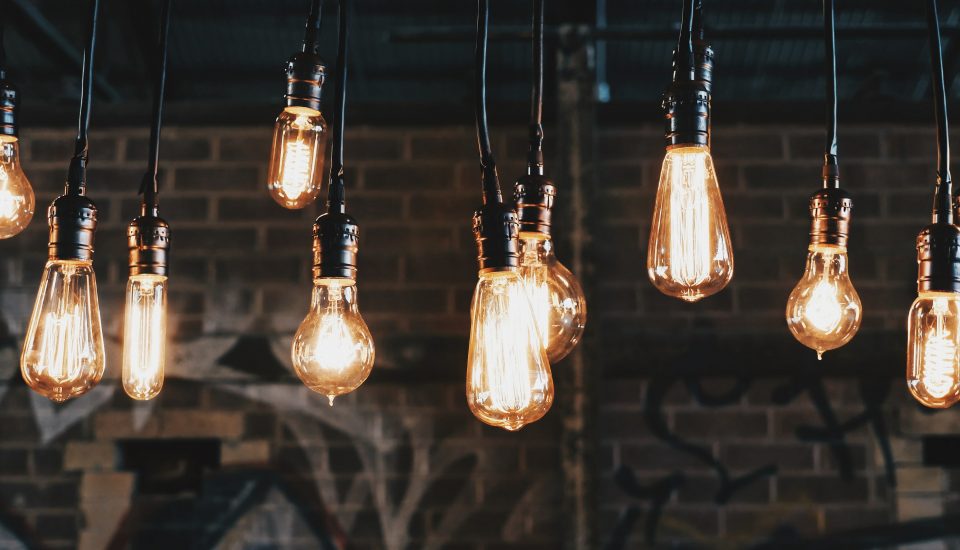 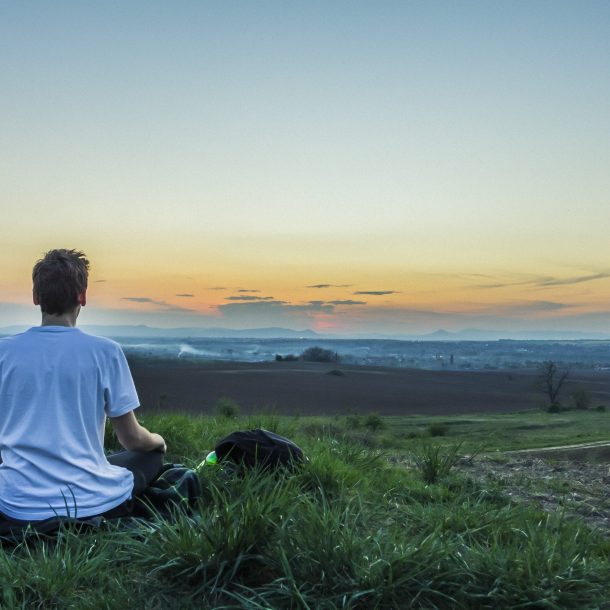 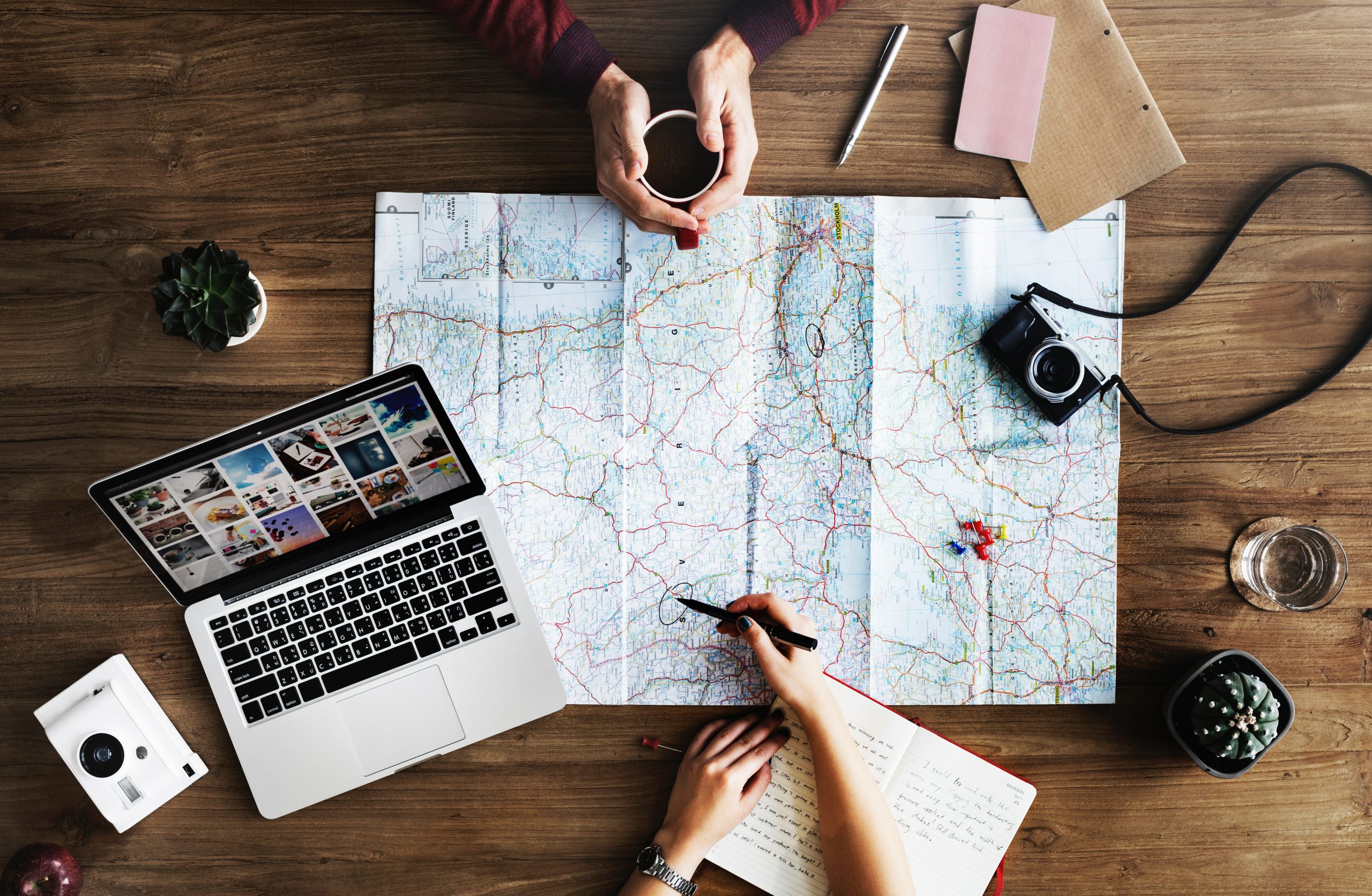 How to be efficient - my tools
Next Article