Introduction to the 10 Lessons to Build an Efficient Organization series

My series of Sun Tzu (who one of the most influential Chinese philosophers) is focused on the topic of how to develop an efficient organization. You might think that these are trivial things and they should be. However, I see that even these trivial things are not working in many organizations. I had to conclude that the fundamental rules of leadership are non-trivial as ego, pride, emotions and thought patterns come in the way.

Sun Tzu: If troops are punished before they have grown attached to you, they will be disobedient. If not obedient, it is difficult to employ them. If troops have become attached to you, but discipline is not enforced, you cannot employ them either. Thus, soldiers must be treated in the first instance with humanity but kept under control by iron discipline.

The team leads agree in a meeting that leader “A” will deliver a task, which is estimated to be completed in a couple of hours. After a few weeks, one of the team members asks leader “A” if he is done with the task and the answer is no. Another few weeks the leader is asked again and the answer is no again. This time the manager of the team leads takes over and promises that he will deliver the task himself instead of person “A”.

If there is no explanation, the manager shows weakness. He shows that people can simply not deliver results and no consequences will follow. This sends the message that people should not care much about deadlines.

You could argue that different cultures might think of deadlines in a very different way. Richard D. Lewis explains this in the book titled “When Cultures Collide” very well.

Employees of multi-active countries like Spain and Italy might think of deadlines as negotiable and not the ultimate truth. In the case, I’ve mentioned the environment was one of the linear-active countries (Switzerland), in which deadlines are strict and non-negotiable.

This needs to be part of the team culture. Ask for an explanation if people miss deadlines, encourage them to communicate as early as possible. Some people will find it insulting if you hold them accountable as most of them are not used to this. Be patient and professionally communicate requirements.

Missing a deadline is usually not critical. Missing a deadline and not communicating early enough that the deadline will be missed most often leads to tough or critical situations. I’ve experienced this myself a couple of times.

I expect clear and open communication even from a junior

What lessons did you learn about disciple in your team?

Book a 30-minute productivity call directly in my calendar: 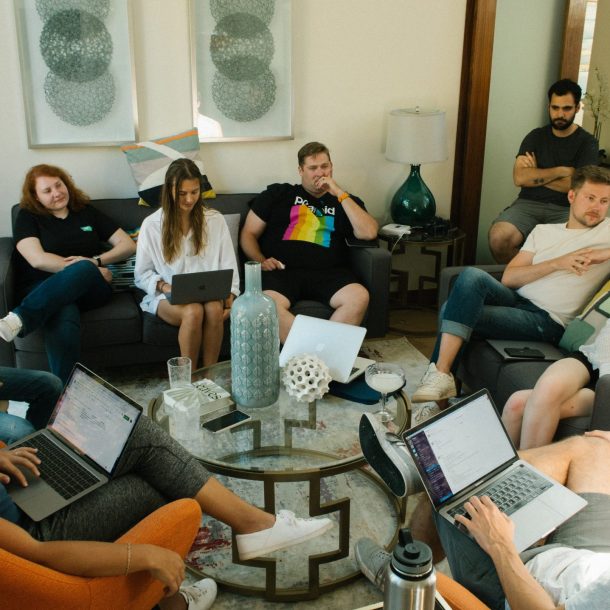 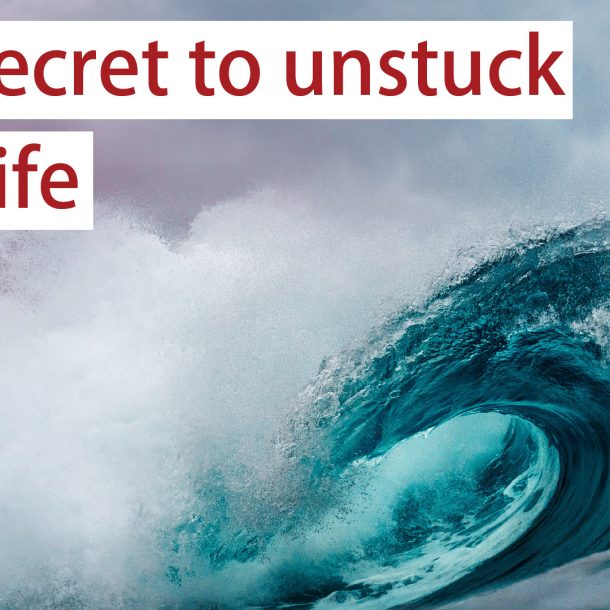 One secret to unstuck your life video
Next Article