András grew up in Hungary and showed interest in computers at the age of 5.

He got his first paycheck as a freelance web engineer at the age of 17. He spent ten years freelancing and meanwhile graduated with a Bachelor of Science. He spent the next ten years in the IT industry in the roles of a senior team lead.
He moved to Switzerland in 2015 and became the head of a user-experience department in a Swiss company. In 2018 he published his first self-help book, titled Focus.

He started his studies to become a Master Life Coach. Shortly after he left his high-paying IT job (120k / year) behind and in a transformational period he overcame depression, anxiety, and deep personal loss in multiple areas. His purpose of serving his customers kept him going and lead to self-discovery in many areas. He gained a deeper understanding of the challenges and needs of others.

Andras finished his studies as a certified Master Life Coach and founded his company. He is now coaching for almost two years, gained experience from hundreds of coaching sessions, dozens of workshops, and group coaching.

He works with organizations like Powercoders (teaching refugees how to code) in roles as a job coach and conducting workshops. He extends his coaching knowledge and experience in the area of trans-cultural coaching from his senior coach. He never stops learning and joined dozens of workshops in coaching, branding, self-employment, leadership topics. He published more than a hundred videos on Youtube, Instagram.

Do you prefer poetry? Check my poem: Who am I?

WORKSHOPS / COACHINGS I PARTICIPATED IN 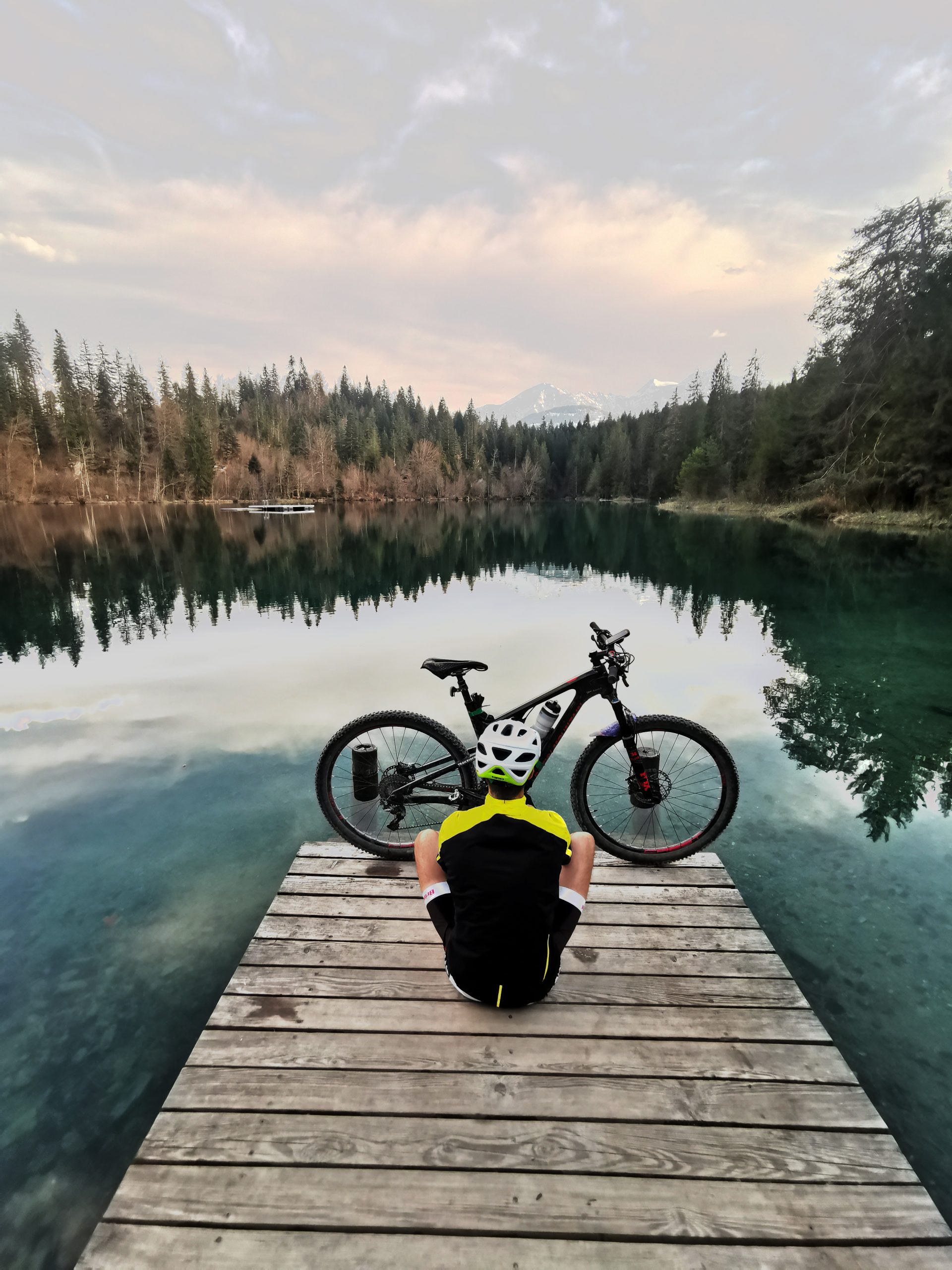 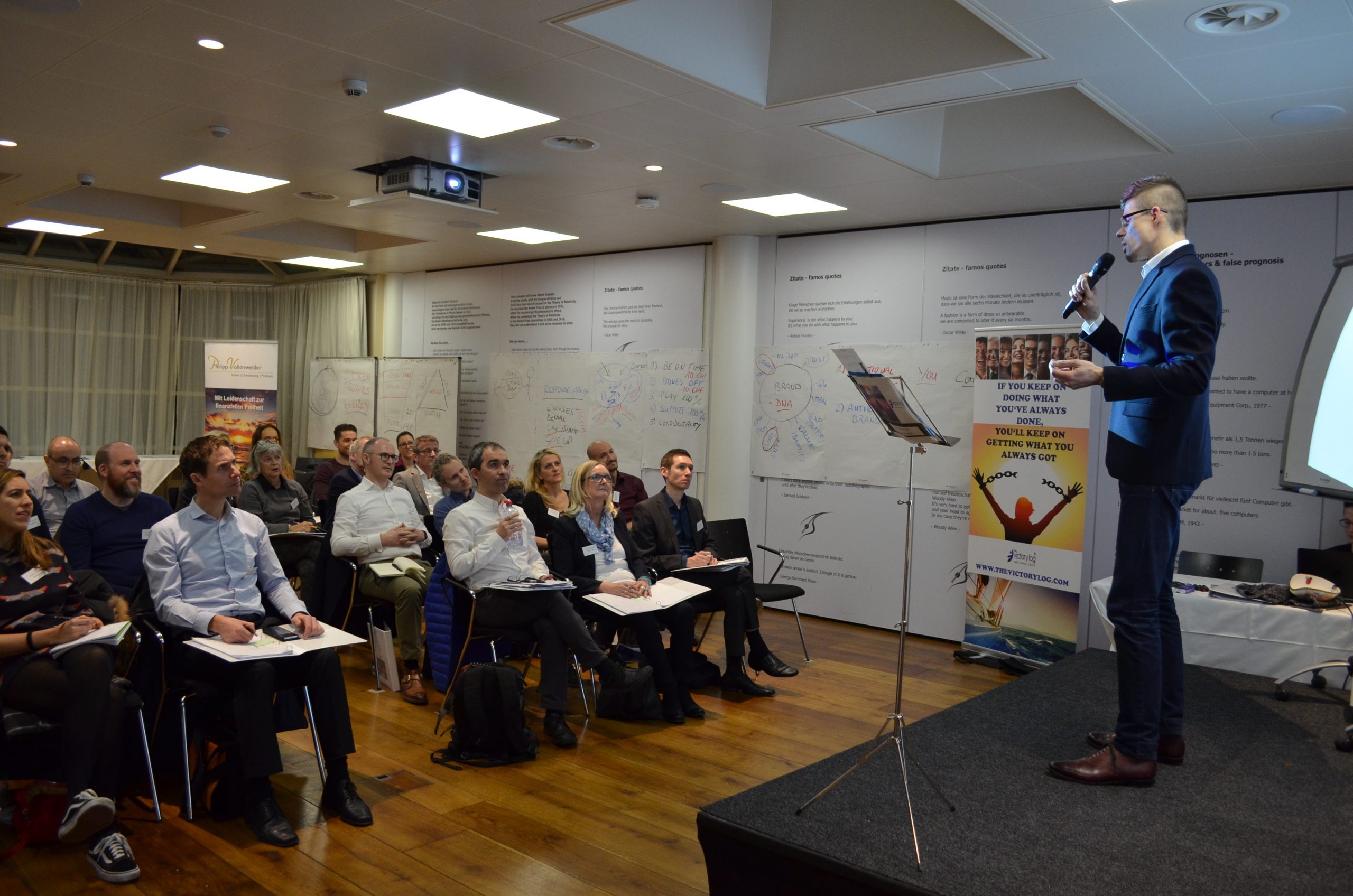 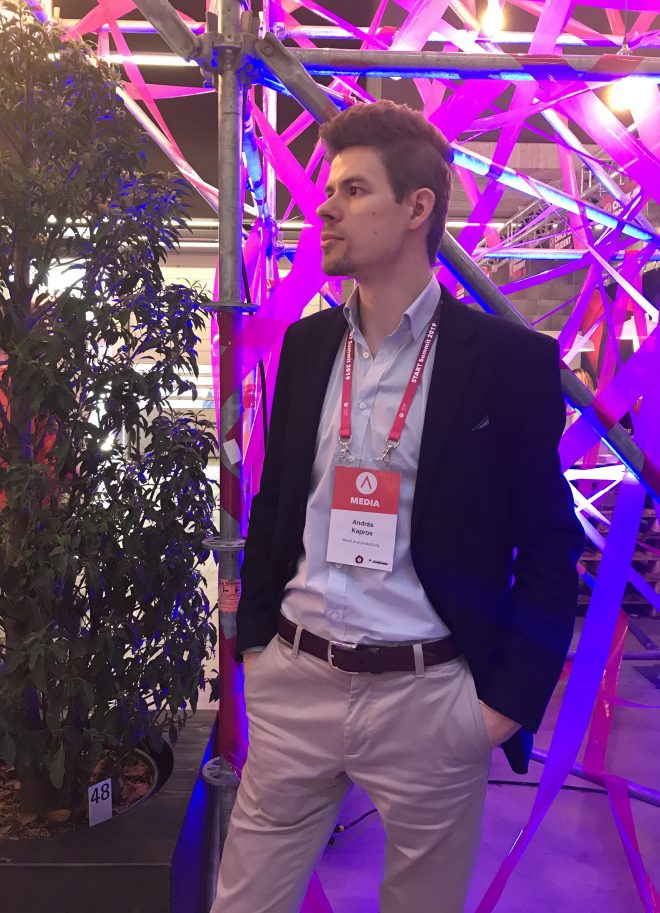 Integrity – I do as I say, I say as I do
Quality – I provide high-quality and tested frameworks and tools
Simplicity – I provide highly efficient, easy to use tools and processes
Trust – I create a trusted, open environment
Creativity – I leave room for fun and use creative methods
Environment – Protecting the environment as much as possible, living in peace and harmony

Square peg in the round hole – I challenge the status quo

I fail early and fail often, however, I try to learn from failures all the time

I never spent a day in a hospital (okay, maybe when I was born)

I like to wake up early, meditate, have cold showers

I eat a healthy plant-based diet

Home
About Me
Business Coaching